The ConnectMyApps forest in Madagascar of 300 trees per year. Offsetting power of CO2 45,000 KG per year

This reforestation package is intended to be an exclusive offer for the company ConnectMyApps (www.connectmyapps.com)

The project entails the planting of 300 trees in Madagascar throughout the period of one year with a monthly planting capacity of 25 trees. The estimated CO2 offsetting power of the trees during their lifetime is CO2 45,000 KG.

This reforestation action aims at protecting and restoring forests on a massive scale by involving local farmers and creating livelihoods for people living in extreme poverty by offering them the dignity of employment and the possibility to become transformational agents of global forest restoration.

Be the first to review “The ConnectMyApps forest- CO2 45,000 KG / year” Cancel reply 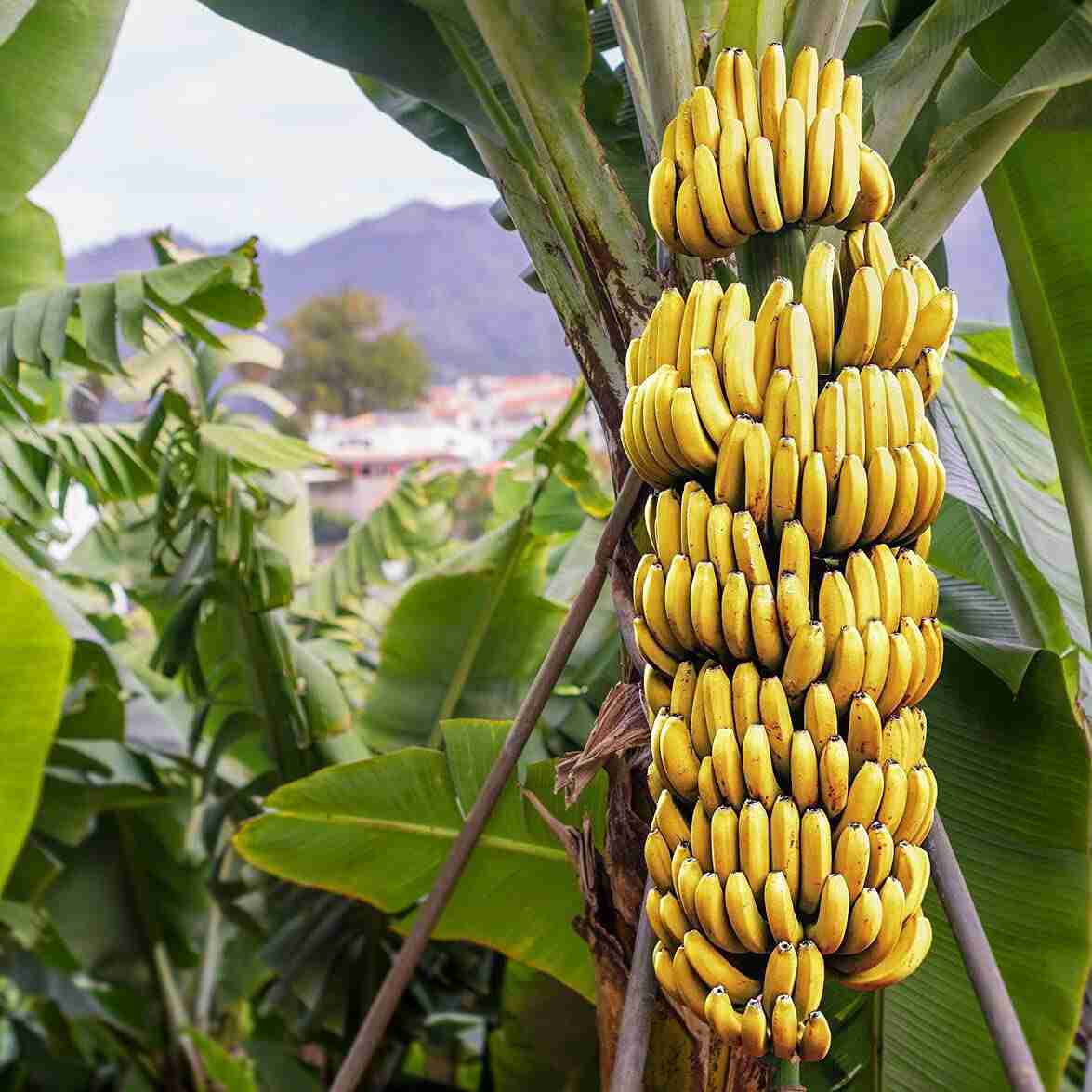 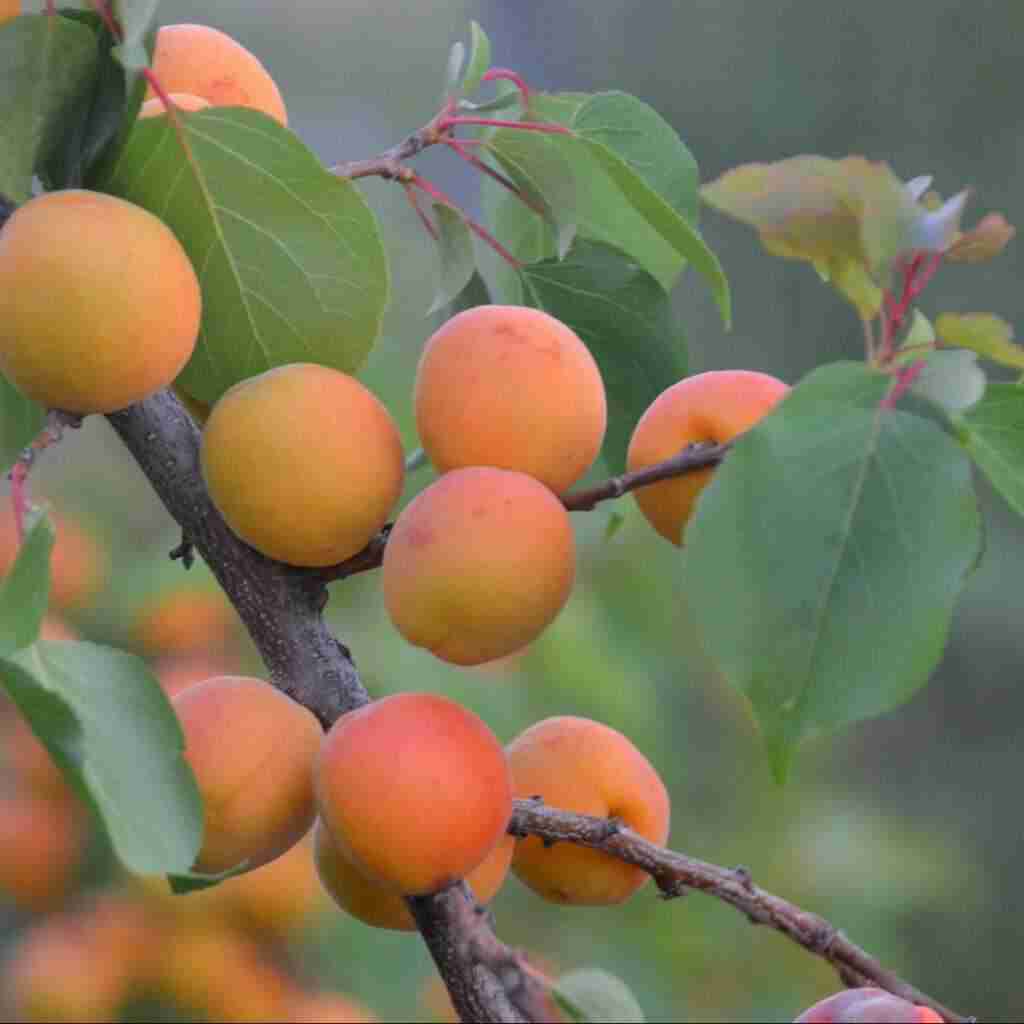 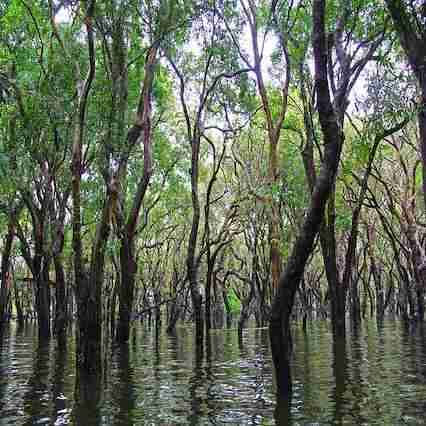