Over 90% of Kenya has been deforested. The dangerous combination of logging, charcoal burning and illegal settling will only accelerate forest loss.

In Kenya, the reforestation project works in the 5,000-hectare protected Kijabe Forest. The Kijabe Forest sits in a complex, dynamic landscape. About 1.5 hours from Kenya’s capital, Nairobi, the forest grows on the steep edges of the Great Rift Valley. Once home to herds of buffalo, leopards, and elephants, this forest is an essential home and corridor for wildlife. Animals use this area to move between the Rift Valley’s dry floor and the Kenyan highlands’ protected, lush forests. As one of Kenya’s five nationally-significant water towers, the forest channels water to the surrounding communities and country. Over the past 15 years, the forest has been cleared for charcoal and timber, reducing the number of permanent rivers flowing from eight to one. Additionally, rains have become unreliable, catastrophic landslides have taken lives and damaged important infrastructure, and peoples’ livelihood options have suffered. Ask anyone around the forest — the impacts of deforestation are clear. This initiative involves partners with a local forest trust, the Kijabe Forest Trust, regional and national government institutions, and the surrounding agricultural and pastoral communities to restore this crucial forest.

The name “Kichwa Cha Nyoka” directly translates to “head of the snake”. This site is located within the greater Milihoi channel.

The Milihoi channel has mangrove estuaries which are vital to the area’s ecologically diverse bird and marine life. The Milihoi channel is within Lamu county. This area faces a number of challenges, including insufficient social services, very little freshwater, underdeveloped infrastructure, and food insecurity. The channel is near Lamu Town, a UNESCO World Cultural Heritage site that has an incredibly rich history. The surrounding areas (including this project site) have a history of trade with countries as far away as India, dating back to the 12th century. The local artisans still make dhows (traditional sailing vessels) by hand.

Historically, mangroves have been an important part of the local economy. They were harvested for dhow construction, export for the tanning industry (ash and bark), and building materials. Mangrove harvesting was banned in 1997, but harvesting continued despite the ban. Recently, legal harvesting has been reinstated (as of 2019). This site is a mosaic of heavily degraded areas in need of enrichment planting and healthy mangrove forests. The deforested section is 159 hectares, and there are another 1,000 hectares in need of enrichment planting and protection. 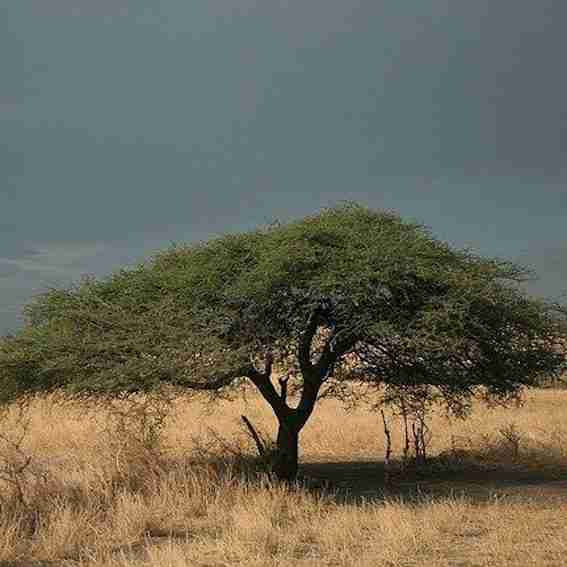