Today less than 30% of Nepal's forests remain and the consequences of this environmental degradation are devastating for local populations. 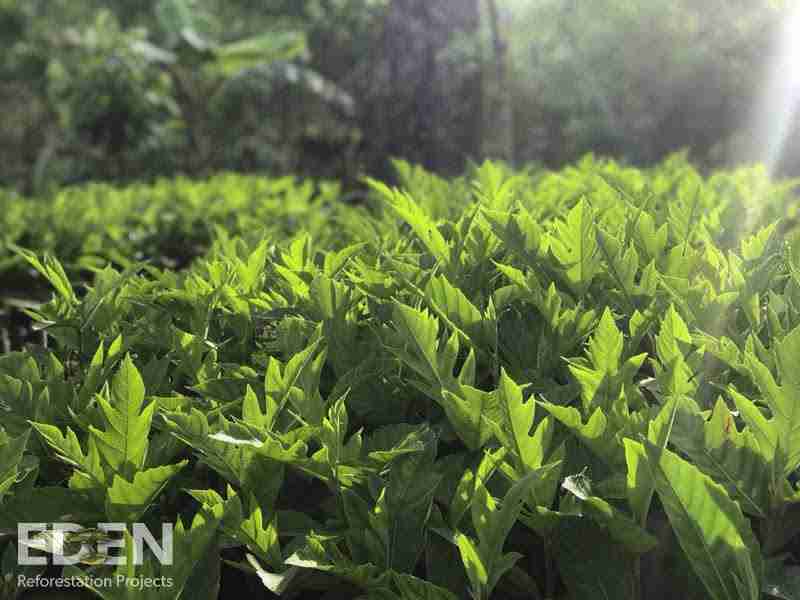 Nepal is a diverse nation with magnificent snow-capped mountains to the north, hot tropical plains to the south, dramatic and varied landscapes, and spectacular wildlife. Chitwan National Park alone hosts more than 700 species of wildlife, including leopards and the elusive Bengal tiger. It is also home to various cultures united by their close relationship with nature that have remained insulated from much of the socioeconomic development enjoyed in urban regions. Yet, they are subject to more significant environmental hazards, perpetuating high levels of inequality. Evertreen supports local communities to improve local livelihoods and restore forests in areas of critical importance. The planting sites are located around Community Forests from the mountainous Nawalparasi District to the lowland alluvial plains in the Terai Region and around Chitwan National Park to develop a buffer zone around this national biodiversity treasure. Women empowerment is a core principle and goal for this initiative in Nepal. In a country where gender inequality is pervasive, we promote a project where the local leadership team is composed entirely of women. Planting and nursery management teams have a women majority. 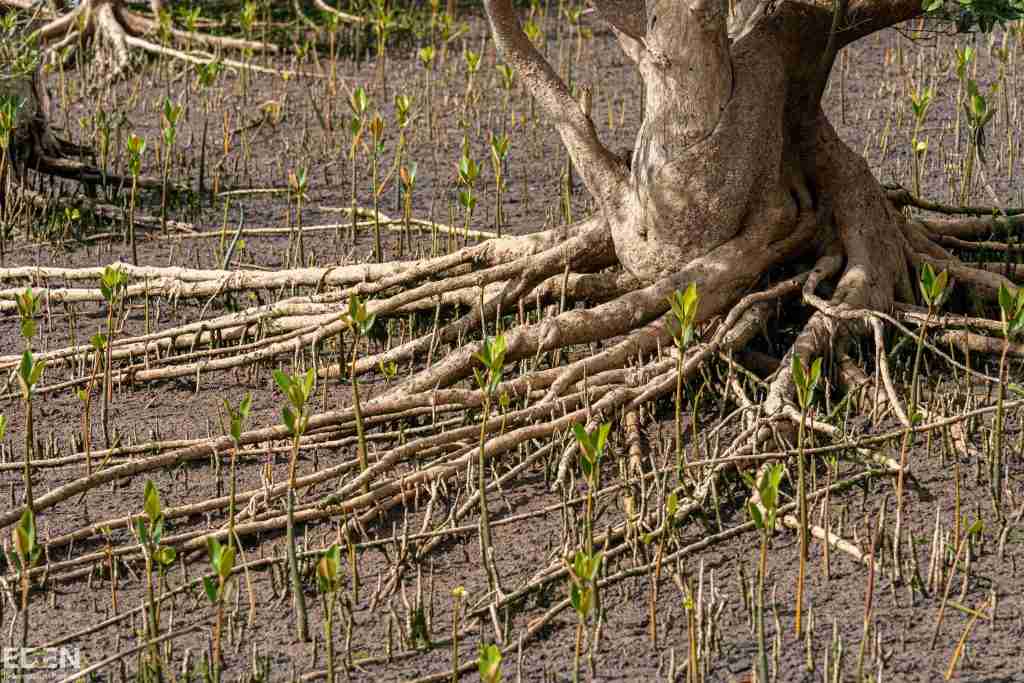 The reforestation site is in the Kaski District in Pokhara in central Nepal. The project consists of several planting sites within the city limits covering approximately 431 hectares. The project aims to support local communities and bring back the forest in this scenic high-elevation city that is the gateway to the Great Himalaya Range.

The Kaski District occupies 2017 sq km, of which 41% is covered with forest, and harbors the richest biodiversity in Nepal. The elevation ranges from 450m (1,476 ft) to towering Himalayan mountains reaching 8,091m (26,545 ft). It is the region with one of the highest precipitation rates in the country (about 3,350 mm/year) and a seasonal climate with summer temperatures averaging between 25-35 °C

(77-95 °F) and winter temperatures ranging from – 2-15 °C (28-59 °F). From January to June each year, the Nepal team establishes large native tree nurseries in preparation for planting during the wet monsoon season from June to August. During the planting season, the project employs thousands of local people to rapidly plant native tree species that grow well in a temperate monsoon climate, such as Pinus patula, Rhododendron arboreum, and Cryptomeria japonica.

The city of Pokhara has a population of 402,995 people and is the second largest city in Nepal in terms of population after Kathmandu. It is a major tourist destination both for domestic and international tourists, mainly for adventure tourism and mountaineers seeking to explore the Great Himalaya Range. It is also known as the “City of Lakes” because of the nine lakes found in its valley. These lakes and their abundant wetlands have been designated as internationally significant because they host a wide variety of globally-threatened migratory birds and mammals.

The Lape planting site comprises 145 hectares of degraded tropical and subtropical forest in the Nawalpur District of Nepal. Nawalpur District’s landscape is diverse, ranging from the lowland Terai plains to peaks over 1500 meters in the Churia Hills. The Churia Hills are a transition zone from the lowland Terai plains to the Himalayas. The nearby villages of Bhadaure, Ruchang, and Naram are home to approximately 400 people, most of whom belong to the indigenous Magar, Gurung, and Chhetri ethnic groups and whose traditional livelihood is livestock farming. The Churia Hills are a working landscape composed of tropical and subtropical forests interspersed with traditional terraced agriculture. The primary drivers of deforestation in this area are landslides on hillslopes, illegal logging for external markets, and over-dependency on fuelwood.