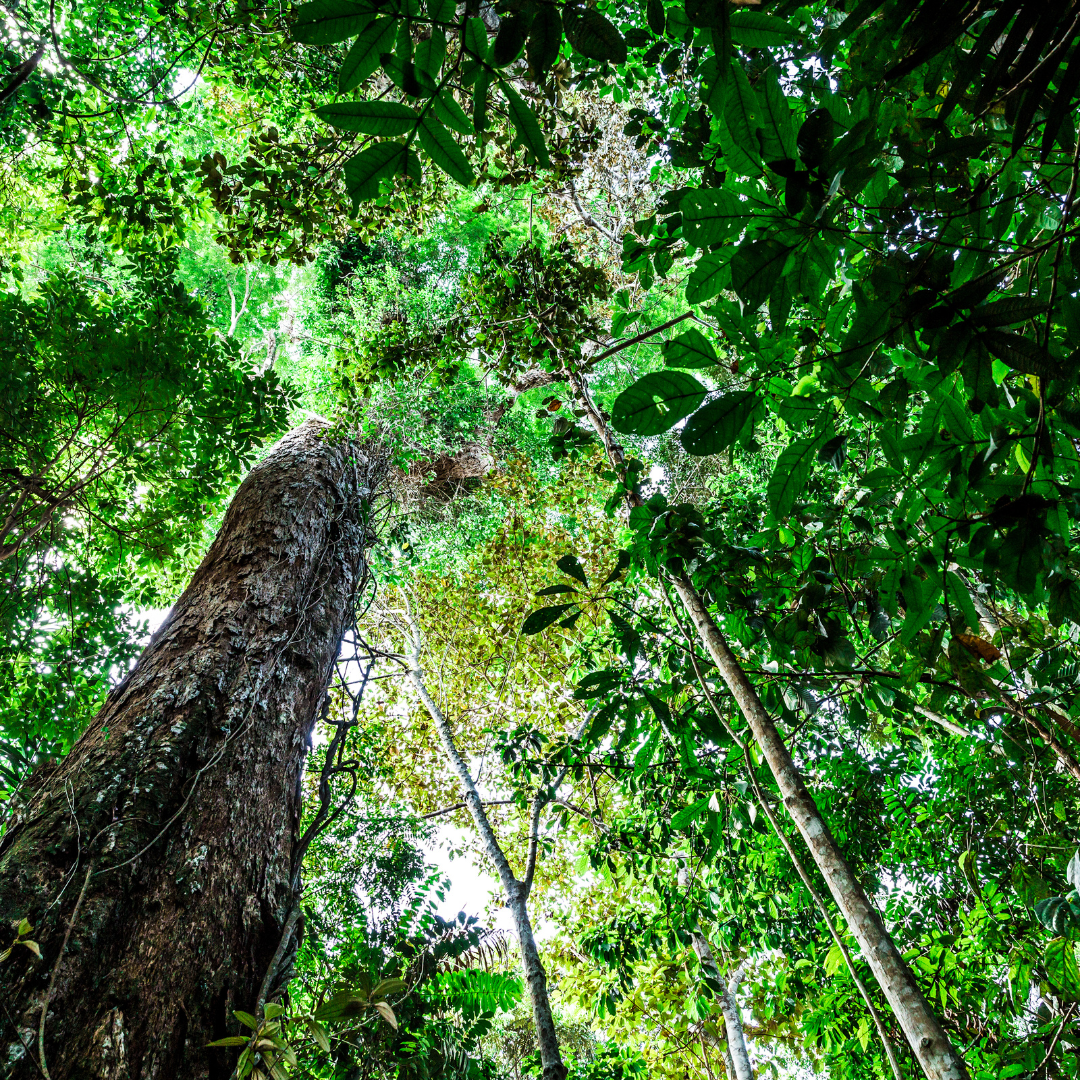 The Amazon Rainforest: A Heaven for Biodiversity Under Threat

The Amazon rainforest is a global treasure, spanning over 2.1 million square miles across 9 countries. It’s known as the “lungs of the world” for its vital role in regulating the Earth’s climate, and it’s home to millions of species.

But it’s under threat from human activities like logging, mining, and farming.

Deforestation is a major issue, with an estimated 17% of the forest already destroyed.

Vanishing Beauty: The Reality of Deforestation

Deforestation not only destroys the habitat of countless species, but it also contributes to global warming. The Amazon rainforest acts as a carbon sink, absorbing and storing CO2. When trees are cut down, the carbon they stored is released into the atmosphere.

The World Wildlife Fund states that deforestation and forest degradation account for around 15% of global greenhouse gas emissions.

There’s hope! There are a lot of efforts being made to protect and restore the Amazon rainforest through reforestation projects.

One such project is the Amazon reforestation project, led by the Brazilian government in partnership with international organizations.

Organizations like IPAM and FAS also work to protect and restore the rainforest through initiatives such as reforestation, conservation, and sustainable development.

One specific area that is in direct need of reforestation is the Araribóia Indigenous Territory, located in the transitional zone between the Amazon and the Cerrado forests, is home to diverse flora and fauna.

However, it has faced severe threats from logging and fires. In 2015, a fire caused by loggers was considered the largest fire recorded in any indigenous land in Brazil, with over 45% of the territory turned to ashes.

Maranhão has a high rate of accumulated deforestation, making it challenging for local communities to maintain traditional hunting, fishing and crops.

By partnering with Evertreen, you can help in the reforestation of this degraded area with native tree species and improve the livelihoods of the Guajajaras community.

Join us in planting over 1 million trees in the Arariboia Indigenous Land and protecting this precious ecosystem for future generations.

Contact Evertreen today to learn more about how you can get involved in the fight for Amazon rainforest reforestation.

Benefits of partnering with us

All partner companies have their own profile on Evertreen and receive a custom iframe tag to display their forest on website, tracking: Are you a business and want to partner to Evertreen?

Contact us here and find out our flexible solutions for corporates! 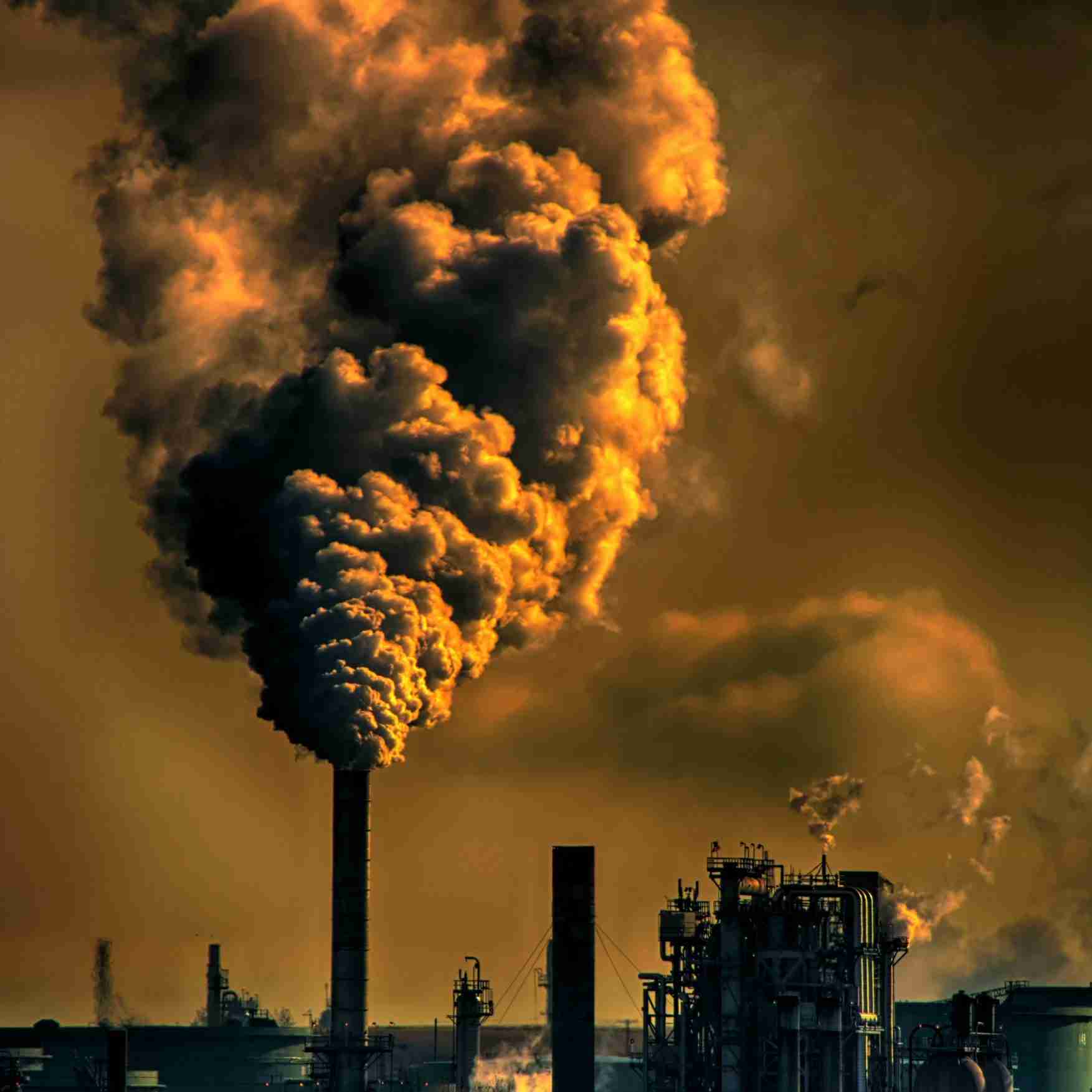 The Power of Trees: Why Planting is a Powerful CSR Strategy

Companies are planting trees from 1£ with Evertreen as corporate social responsibility strategy and receive marketing materials to show...

This year for our annual donation, we wanted lend support in long term globally as well as immediately in...